AS/400 is probably a term that tons of today’s young programmers haven’t even heard about.

I often run into different site’s, different surveys, like “What’s your favorite server operation system?”. Surprisingly (formerly) OS/400 (now IBM i) is not even on these lists anymore! I remember the times when the Operating System of the AS/400 was a huge hit!

This short article is for the ones who don’t really know much about this topic, but as an open-minded professional, want to know a bit more about this old-school giant. 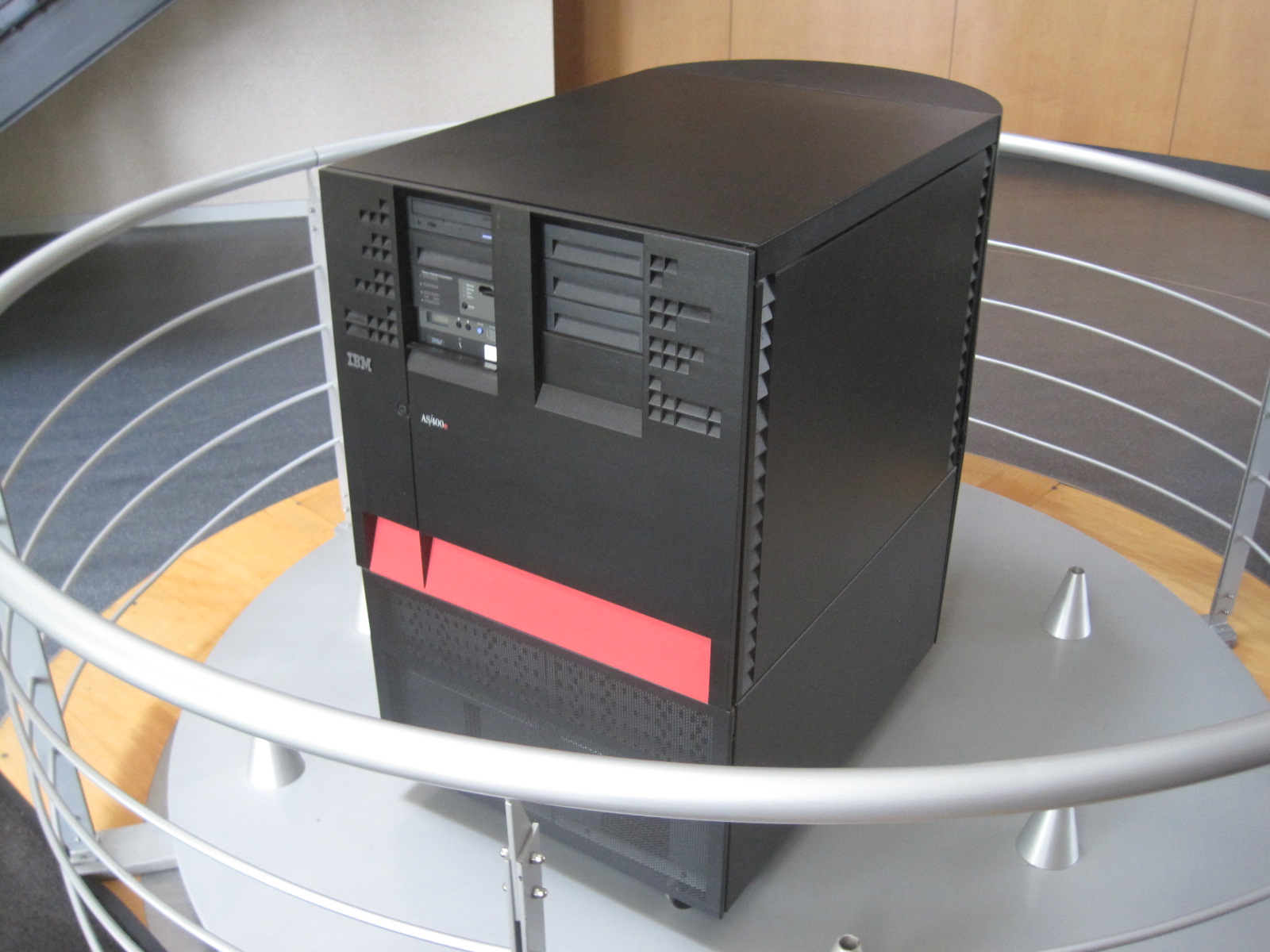 The operating system of the AS/400 has had different names… OS/400, or iSeries, etc… We like its original name, because “AS” stands for “Application System”. It describes well what is special in the system:
It is an Application-centric OS, NOT a processor-centric.

It is called IBM i now, but it was a long road…

The Brief History of the OS

First, there was the IBM System/38. It was a minicomputer for business and departmental use, launched in 1979.
It was a complete product line, with different architectures: System/3, System/32, System/34, System/36.

Later on IBM realized that compatibility is key for the thousands of programs written in legacy code: They released the AS/400 midrange computer line in 1988. The AS/400 was supplied with a proprietary operating system: OS/400, which enabled programs written for System/34 and 36 to be moved to the AS/400.

The operating system was also rebranded from OS/400 to i5/OS and finally to IBM i.

Here is a clear summarization about the years, hardware, and operating systems

It IS an old system. But it is STILL widely used. (but now it is called IBM i). Mostly where data safety and stability is above everything else. It is mostly used in banks, but often in manufacturing, transportation and logistics, finance, and so on…

Why is it a big deal? How is it so different from other operating systems?

Let’s look the short philosophy behind the different operation systems!

Linux: There are a lot of small devices, apps, etc. for specific tasks, and then they “link” them together to do something bigger.

Windows: Monumental target-programs (solutions) for a concrete problem. (See it mostly as a “package”).

AS/400: A stable system, with an excellent documentation and fool-proof operations. Applications are good enough alone. They are not monumental and don’t need to link them together to make something useful out of them.

The operating system itself was object-orientated already from the beginning.

What does it mean?
Everything is an object and not a file!

For example, on Linux, everything is a file, even the devices, the printers, etc.

AS400 has objects. The number of the object-types is almost 100, and the *FILE type that represents a database file of the built-in relational database is only one of them.

Few other object types:
*DTAQ: Data queue (used to queue up data entries for communicating and distributing data between different jobs).
*DIR: Directory
*LIB: Library (where everything below, except directories and stream files, is stored; libraries cannot exist within other libraries)
*PGM: Program

What kind of programming languages can you use on AS/400?

And there is a complete layer called PASE to help to port anything from AIX to IBM i with minimal effort.

Let’s close this article with Trevor Perry‘s words about the topic:

“IBM i is a modern operating system, with its roots in AS/400. IBM i evolved from AS/400, but supports modern languages and OSS. IBM i runs on Power Systems, IBM’s best of breed business hardware, AS/400 has not been made since 2000.

Future of IBM i SURVEY!
Only 4 minutes to fill.
Click here to help the Community with your answers! 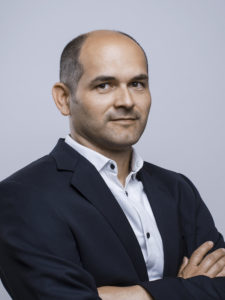 Gabor has 20 years of experience in building large enterprise systems on the AS400 platform (RPG, Cobol) as well as in Java/J2EE/HTML. Gabor has experience in the banking and operating lease industries. Gabor is another mastermind on our team: he can understand and solve problems extremely fast and then can deliver very high-quality code. Other developers watch him working with awe. Gabor has an MsC (Programming Mathematician).